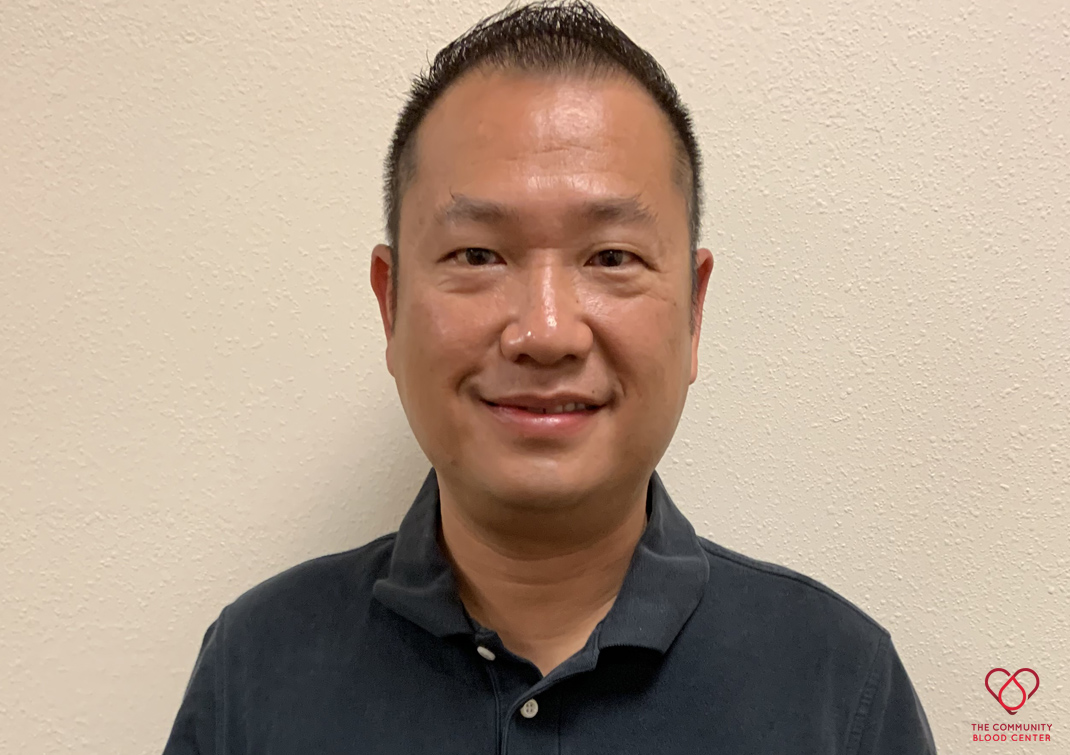 “The question isn’t why should I donate. The question is why wouldn’t I? It’s so easy and means so much to somebody else,” said Jason. He walked into The Community Blood Center (CBC) in Appleton all smiles, ready to donate convalescent plasma after fighting COVID-19 in March. The inspiration behind his donation, though, comes after tragedy struck his family.

In early March, Jason attended his cousin’s wedding in Toronto. Many members of his family were there, including his mother who lived in Hong Kong. Wedding guests social distanced and avoided things like handshaking and hugs, but unfortunately, when Jason got home, he fell ill.

Donate convalescent plasma: be a part of the solution

“For two weeks, I had a fever over 100 degrees, and I eventually went to the clinic. They diagnosed me with pneumonia which was weird to me. I’ve never had any respiratory problems,” added Jason. “That was the sickest I’ve ever been.”

“She got worse and worse, and she eventually was admitted to the ICU,” explained Jason, adding that she was diagnosed with COVID-19 and was in the ICU for four months. She lost her battle with the coronavirus just a couple days after her 76th birthday.

Shortly before his mother passed, Jason donated blood at CBC, something he often does. He was later notified that he tested positive for COVID-19 antibodies. Jason was never tested for COVID-19 when he was sick as tests weren’t as available at that time; however, he wasn’t surprised when he found out he had the antibodies, in fact, he was excited to be a part of the solution and donate convalescent plasma. 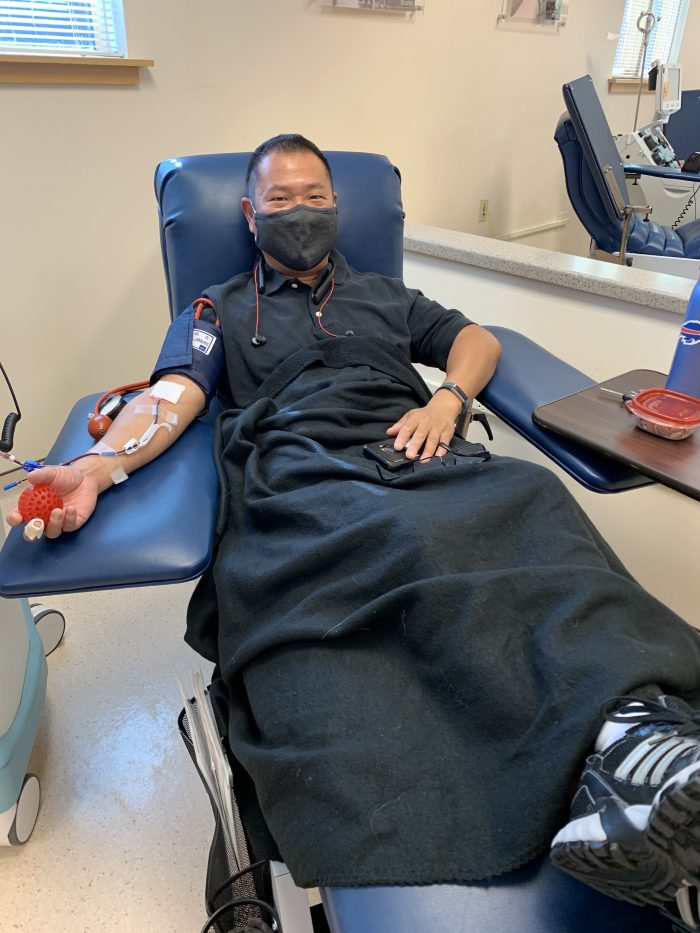 Plasma is a component of blood that CBC regularly collects from volunteer donors. COVID-19 convalescent plasma is the plasma collected from someone who has recovered from COVID-19. The donated plasma can be used as a potential treatment for patients suffering from COVID-19.

“I don’t feel heroic about it. I don’t feel like it’s such a big deal to me. My plasma is precious to someone else. Why wouldn’t I donate?” he said.

Jason plans to donate convalescent plasma as much and as often as he can now.

“Help others when it’s so easy for you, but it means so much to somebody else. Just do it,” encouraged Jason.