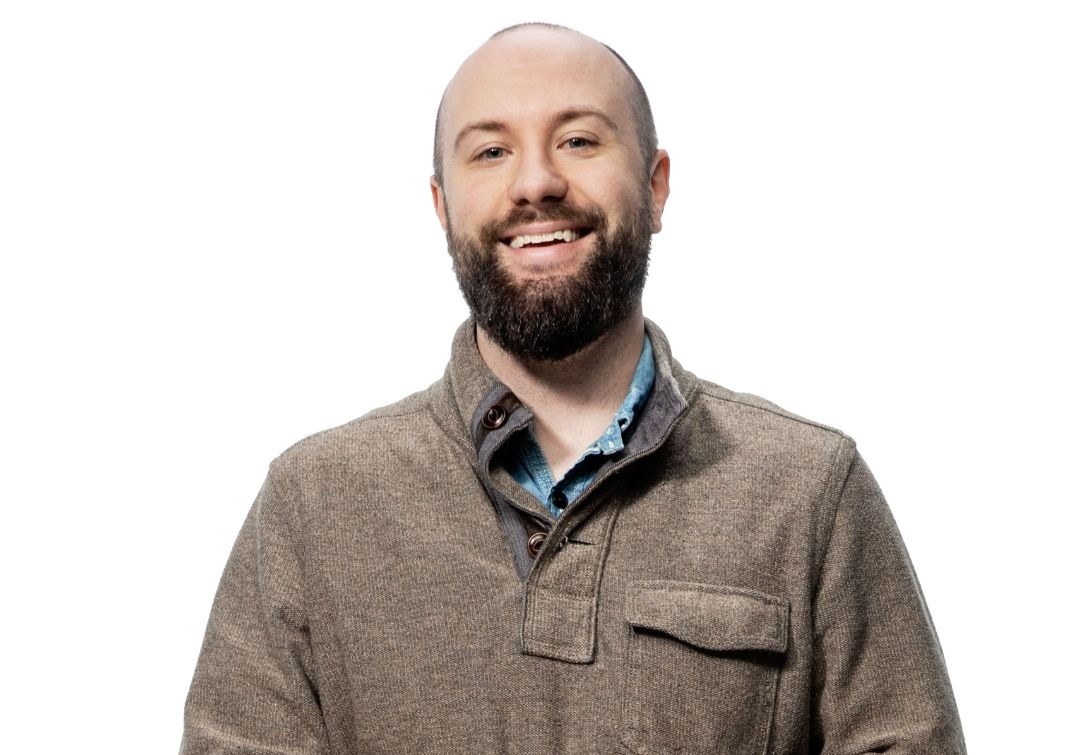 It was the fall of 2006, and Brad was trying his best to enjoy his freshman year at UW-Oshkosh. For all his effort, though, he had a problem. Brad was trying to stay active, and although he played multiple sports during his high school career in nearby Lomira, WI, he couldn’t seem to beat back the fatigue that overtook him at the outset of every workout.

“I’d only been at Oshkosh for a couple of months, but I was just so rundown when I’d try to work out or do anything physical,” he remembers. “I remember I tried to go for a run, and after literally one minute, I felt like I couldn’t move.”

It wasn’t until coming down with what he assumed was strep throat that he finally decided to seek out an opinion. When he visited an urgent care center, the doctor immediately knew something was amiss. Brad was slightly yellow in color, and the doctor ordered blood work immediately.

When the blood work revealed low levels of red blood cells and T-cells, the initial thought was leukemia. A weekend visit to the hospital in Fond du Lac (and a few blood and platelet transfusions), though, finally put a name to the culprit. Brad had been diagnosed with severe aplastic anemia, a condition where damage to a patient’s bone marrow causes the production of new blood cells to slow down greatly.

Brad was still just 18, so he was admitted to Children’s Hospital near Milwaukee. He was looking at months of blood transfusions and an eventual bone marrow transplant. What’s more, this was all happening during the holidays.

“That was one of the most surreal things,” Brad recalls. “It started over Thanksgiving and went well through Christmas. Thankfully, they found a donor almost right away.” The donor they found was Brad’s own sister.

Approximately two weeks after his diagnosis, he began several days of chemotherapy to eliminate the problematic cells. After eliminating the problem cells, Brad received a transfusion of bone marrow cells that were collected from his sister. These cells would regenerate Brad’s body with good, new T-cells. As Brad remembers it now, “They wiped out the garden, and then planted healthy new seeds.”

Following the successful procedure, Brad still had several months of blood transfusions ahead; just to help him feel normal. Brad is amazed at how quickly the diagnosis went from dire to optimistic and, eventually, to fully healed. Thanks to both blood and marrow donors in his corner, Brad’s ending is a happy one.

Today, Brad lives in Appleton with his wife and two children.

Help people in our community just like Brad and schedule a life-saving donation today.