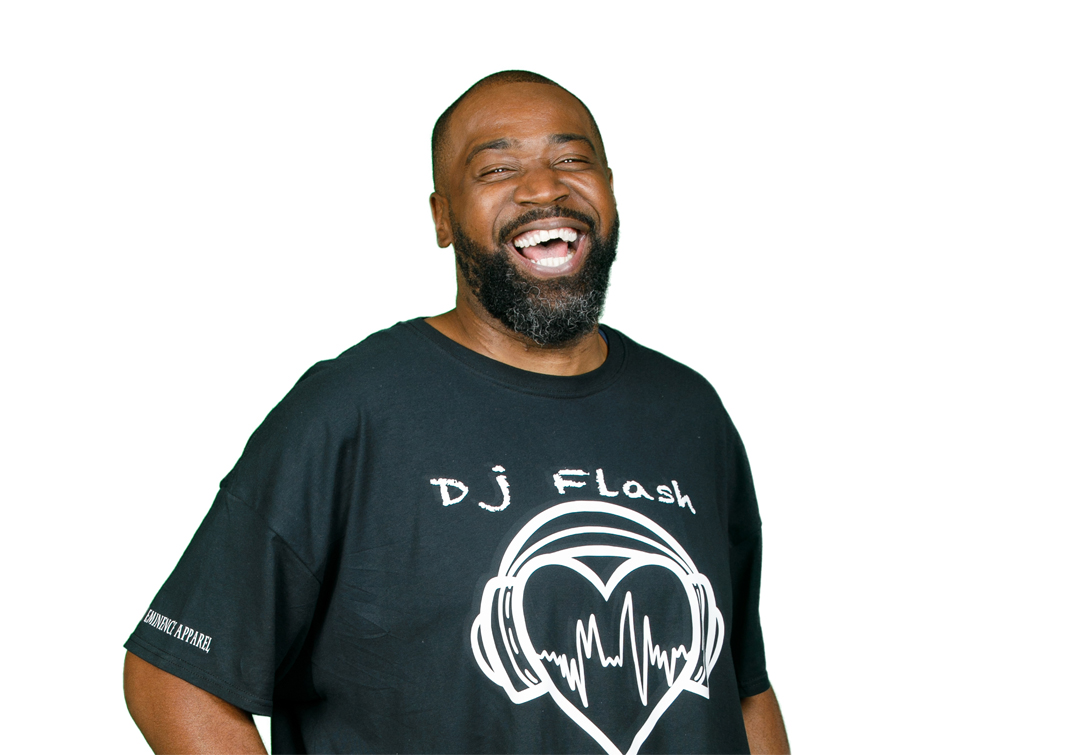 After battling intense stomach pains, trips to various hospitals and several doctors, Kelvin finally received a diagnosis from the doctors at Swedish American Hospital. At 25-years-old, Kelvin had congestive heart failure. “How is this possible?” Kelvin remembers asking himself.

At age 27, Kelvin had his first heart attack. And they did not stop. He had a heart attack every year following that first one, for two years. Kelvin was in the hospital getting fitted for a defibrillator when he went into cardiac arrest. It took nine minutes to bring him back. He needed five units of blood and a ventricular assist device on the left side of his heart to keep it pumping. He was in a medically induced coma for two weeks. When he woke up, he received two more transfusions. Through his health complications, Kelvin woke up from his coma paralyzed from the waist down. He went through physical therapy, learned to walk again and was then allowed to return home.

In 2013, Kelvin was officially in the final stages of heart failure and put on the transplant list. Normally, people in his condition would be waiting in the hospital for their transplant, but with the “additional ten pounds” of devices attached to him, he was able to be out living his life while waiting.

In 2014, Kelvin received a new heart at Rush University Medical Center. Today, he is healthy and active. He keeps in contact with the donor family, the ones who gave him the gift of a heart. He’s a Deejay on 106.3 in Chicago and is a volunteer with Gift of Hope. He takes every chance to share his story and spread the message of the importance of blood and organ donation. “I’m definitely grateful for everything that has happened because this is not a gift that everyone gets. Organ and blood donation saved my life.”