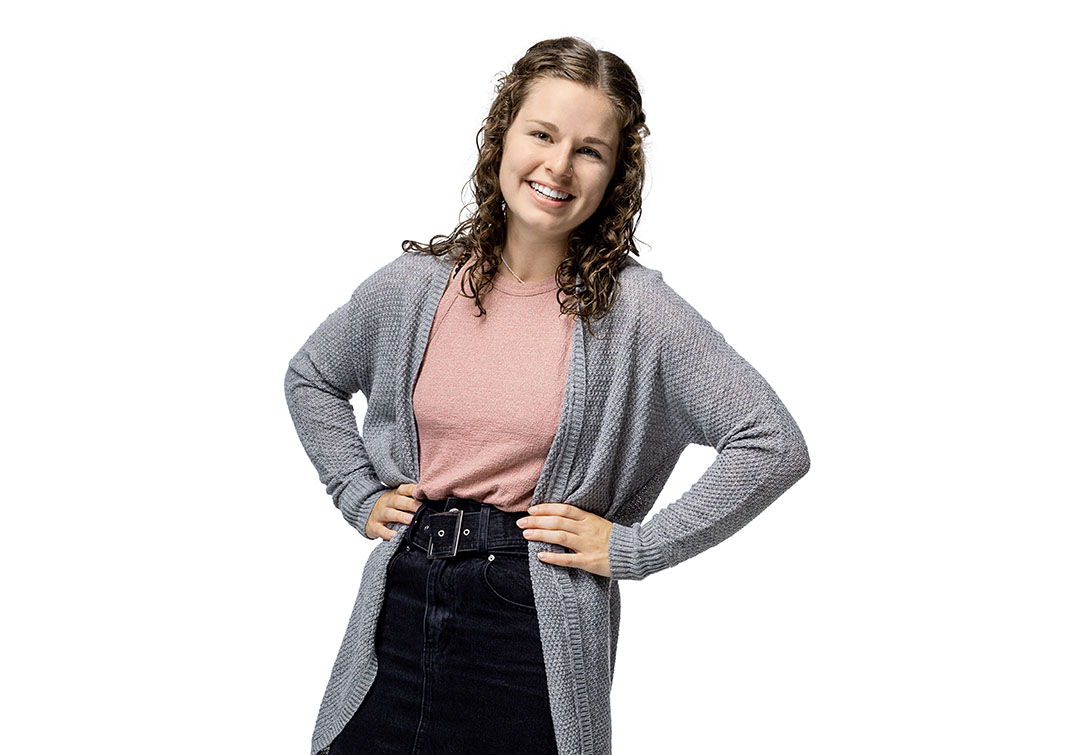 Grace is a CBC scholarship recipient and Gallon Grad scholar. Her inspiration for blood donation came when she saw students donating blood at her high school and thought it would be a fulfilling way to help the community.

“I learned a little bit more about the program and I thought, ‘This sounds pretty cool! It would be awesome to donate an entire gallon of blood before I even graduate,’” said Grace.

However, a fear of needles and blood initially set her back. But she cared so much about the program that she was willing to try it. After her first donation, she began to feel more at ease.

“The more I donated, the better I felt about the process. It just became easier over time, no matter how big of a fear I had at first.”

As a result of being part of the Gallon Grad program, Grace feels more fulfilled knowing she’s helped save lives in the community.

“You just have to look at what you’re doing to help people, not what you have to go through to get there because other people are going through so much worse.”

As she enters college in fall 2019, Grace intends to stay active with blood donation.

“This has become such an important part of my life and there’s no way I can let this go.”